Swam for Great Britain for six years, attending World and European Championships on the way and attending University of California, Berkeley on a sports scholarship. Promoted the European Masters Swimming Championships and has been involved in commercial aspects of sport for the last thirty years. Comes from an extended swimming family – his father swam at the Melbourne and Rome Olympics, one of his sons swam for Australia and his mother has been President of Swim England.

Former Australian National age champion and very well travelled swimmer. Works in Team Elite as Events and Operations manager and has attended events all over Australia and New Zealand. 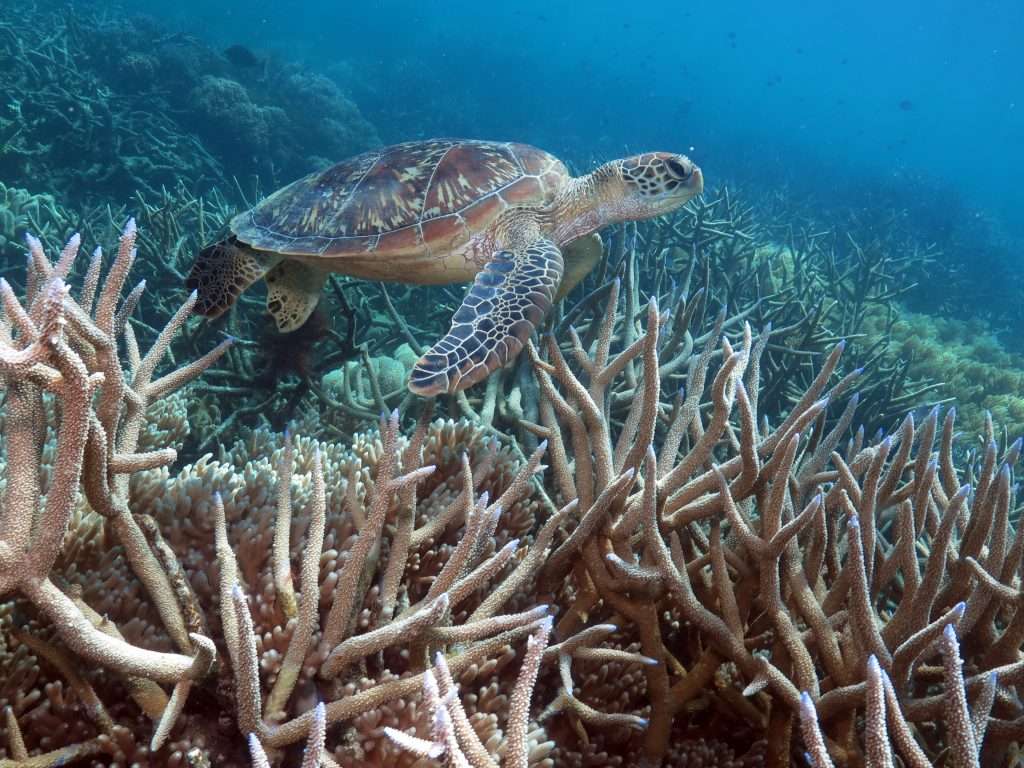